Is Moringa Good For Diabetics 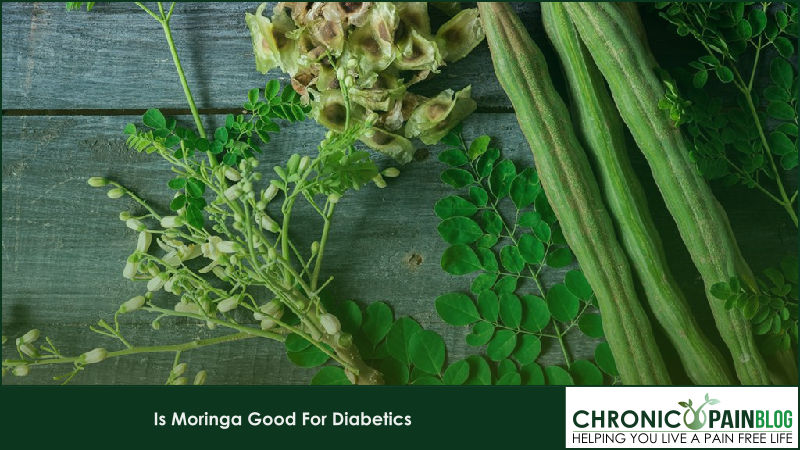 Moringa Oleifera has been revered for many centuries as a traditional method of healing.

Almost 13 species of Moringa can be found worldwide, but Moringa Oleifera is the most widely cultivated.

The Moringa plant is native to the southern foothills of the Himalayas in north-west India.

Here the locals still use it as a preventative treatment for cancer.

Is Moringa Good For Diabetics?

It is often described as the miracle tree because quite frankly, it is.

Moringa Oleifera holds so many benefits for our bodies.

It is simply astounding that this tree isn’t growing in every neighbourhood!

The Moringa Oleifera plant is used for combating malnutrition in several countries, and it is documented to prevent and combat in excess of 300 chronic degenerative diseases.

In the United States, diabetes affects nearly 26 million people of 20 years and older.

This equates to roughly 8.3% of the population.

The symptoms of diabetes include:

Diabetes is a disease characterized by problems involving the hormone insulin.

Our pancreas secretes insulin, assisting the body in storing and using the fat and sugar from our diets.

Diabetes is triggered by a variety of different phenomena involving the pancreas and the production of insulin in the body. Which Type Are You?

Insulin producing beta cells in the pancreas are destroyed by the immune system leaving the pancreas unable to produce.

This type of diabetes is the most common and usually occurs over the age of 40.

Most of the time it is due to obesity, or simply being overweight.

In type 2 the pancreas still creates insulin but simply not enough.

In other cases, the body becomes “insulin resistant” to the insulin that is being produced.

We have been taught that chronic degenerative diseases cannot be cured.

That said, there is now evidence to prove that so thought previously incurable diseases do, in fact have non-traditional methods of alleviating symptoms and attacking the cause of the matter.

Diabetes can be brought to a point where it simply becomes insignificant.

No need to worry, you are not alone.

There is help and it involves 2 steps:

1. Choosing to get some form of exercise

2. Changing your diet to include super foods such as Moringa is good for diabetics

Moringa Oleifera is the richest natural source of nutrients ever discovered.

It packs 90 nutrients including: How Is Moringa Good For Diabetics?

For people with insulin resistance, dangerously high levels of blood glucose could cause excessive amounts of inflammation.

This could result in limited blood flow. Using moringa can help to reduce glycaemia levels (1), which in turn help to alleviate inflammation.

Other reasons we can say that Moring is good for diabetics include:

Vitamin A in Moringa can prevent diabetic retinopathy.

It also helps support the eye health by preventing inflammation and strengthening the corneas.

Combined with insulin, vitamin C can halt blood vessel damage in people with Type 1 diabetes. It can help decrease their risk of chest pain, heart attack, and stroke.

Oxygenates the blood, fights toxins and improves the activity of insulin within the body. It also decreases the risk of type 2 diabetes, improves glucose tolerance and  also reduces the risk of diabetic complications.

Magnesium deficiency has been shown to directly influence the blood sugar control of type 2 diabetics. Diabetics may also be able to lower their insulin dosage with magnesium.

A crucial element in insulin metabolism and acts to protect beta cells from destruction.

Calcium plays an important role in maintaining normal insulin function and glucose control. It is an essential component of the intracellular processes that occur within insulin-responsive muscle and fat tissue.

Iron deficiency is the most common cause of anemia. Protein helps to reduce cravings in between meals.

The progression of diabetes can be reduced by reducing serum.

Potassium improves the sensitivity to insulin, and the effectiveness of the hormone. How to take moringa for diabetes

A 100 g dosage of Moringa powder per day can satisfy 100% of the body’s required daily for several nutrients.

However, the  recommended percentage does vary depending on age, size and sex.

An exact dosage cannot be prescribed. This is because each individual is different.

Ingesting large quantities of Moringa could have side effects like nausea, heartburn, excessive sweating, headaches and diarrhea.

With too much Moringa in your system, you could also feel too energetic and jittery.

If you are diabetic and want to supplement Moringa, consult your doctor first.

Day 3-5: Half a teaspoon per day and always mixed with food.

Moringa on its own acts as a laxative.

Day 6-14: Increase the intake to 1 teaspoon per day and keep mixing it with food.

If you are suffering from chronic conditions 2 teaspoons per day with food can be taken, but pay attention to your body.

After 2 weeks: The effects of use should be evident and can be increased or decreased as required.

Normally you should be able to take Moringa Oleifera every day but it is important to pay attention to the changes.

If there are no side effects, you may keep on ingesting it.

You can also ingest it every second day if your body copes better. It can also be added as a topping on baked goods, like:

Of particular note is the use of Moringa powder to make Moringa tea.

This tea is usually revered for its massive dose of antioxidants.

Making Moringa tea can be easy.

Simply use your conventional coffeemaker and add the same amount of Moringa powder into the filter as you would with coffee.

Do keep in mind though that any heat exposure depletes the product of its health benefits, so cold tea (or iced tea) is a much healthier option.

Add 2 teaspoons of Moringa to 16 ounces of water, shake well and add honey to taste.

You can also add some orange juice, coconut juice, or even combine with other herbal teas.

For more on Moringa and its many benefits, please read Lose Weight With Moringa Oleifera. 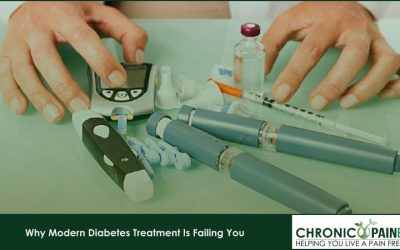 Why Modern Diabetes Treatment Is Failing You 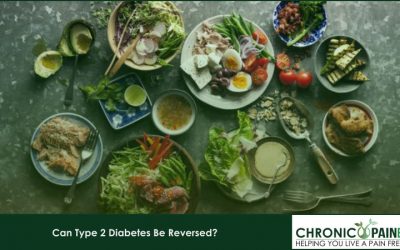 Can You Reverse Type 2 Diabetes?

Can Type 2 Diabetes be reversed? Is it possible to reverse type 2 diabetes? The short answer is yes! In this article we explore how just about anybody can reverse their type 2 diabetes simply and affordably. Let's face it - type 2 diabetes is a MASSIVE problem today....